Taste the heat of fire! (story) 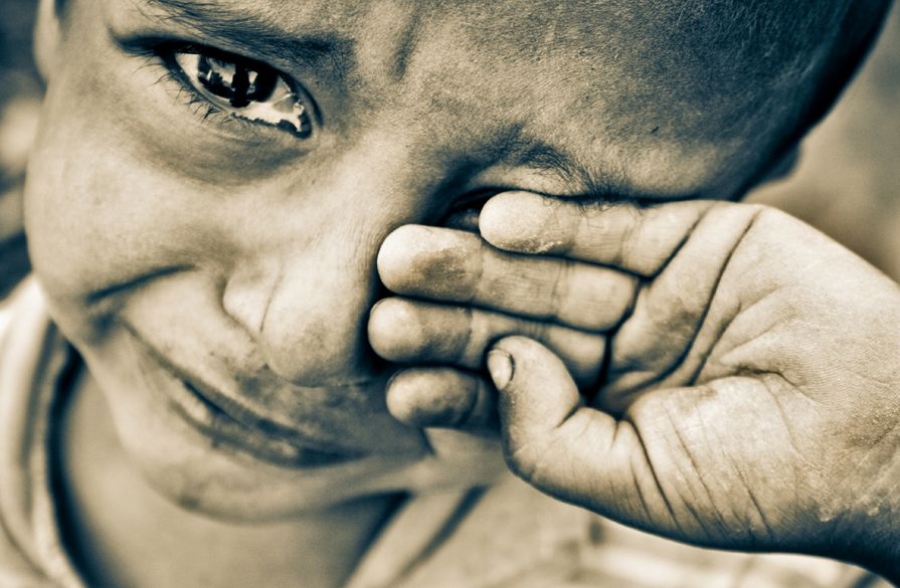 2986 0 share 0
Related Links
Faith Versus Disbelief (story)
In the battle of Khandaq, the Muslims dug a ditch around Madina for their defense, so that the enemy could not get across. A man from the en...
Qur’an & Ahl al-Bayt » Stories and Narratives
What does “Shi‘ah” mean?
In Arabic “Shi‘ah” literally means “follower”. And the Muslims use the word “Shi‘ah” to mean the group of people who believe that prior to h...
Islam & Religions » About Islam
Imam Ali ibn Abi Talib (AS) and taking care of the poor
Amir al-Mu'minin, Imam Ali (AS), during his Caliphate, would often undertake tours to survey the markets. He used to walk in the markets alo...
Qur’an & Ahl al-Bayt » Stories and Narratives

Tired and exhausted with the waterskin on her back, she was gasping and going towards her house where some innocent children, their eyes fixed at the door, were eagerly waiting for the arrival of their mother. On her way, a stranger man approached her. He took the waterskin from her and placed it on his back. The door was opened and the children saw their mother entering the house with a stranger. He placed the waterskin on the ground and said:

"Well, it seems you don't have anyone to fetch water for you; how come you are so forlorn?"

"My husband was a soldier; Ali sent him to the frontier where he was killed. Now I am alone with these small children."

The stranger said no more. Bowing down his head he went away. But the thought of the helpless widow and orphans remained in his mind. He could hardly sleep in the night. Early in the morning he picked up a basket; put some meat, flour and dates in it; went straight to her house and knocked at the door.

"I am the man who brought your water yesterday. Now I have brought some food for the children."

"May Allah bless you and judge between us and Ali."

She opened the door. Entering the house, the stranger said:

"I wish to do some good acts. Either let me knead the flour and bake the bread or allow me to look after the children."

"Very well, but I can do the job of kneading and cooking better than you. You take care of the children till I finish cooking."

She went to knead the flour. Immediately he grilled some meat, which he had brought and fed the children saying to each child while putting morsel in his mouth:

"My son, forgive Ali if he has failed in his duty towards you."

"The flour got ready";

"Gentleman! Put fire in the oven."

The stranger went and put fire in the oven. When flames rose up, he brought his face near the fire and said:

"Taste the heat of fire. It is the punishment for those who fail in their duty towards orphans and widows."

By chance, a woman from the neighboring house came in. Recognizing the stranger, she cried:

"Woe, don't you recognize the man who is helping you? He is Amir al-Muminin (the commander of the faithful), Imam Ali ibn Abi Talib (AS)."

"Curse and shame on me. I beg your pardon."

Imam Ali (AS) replied, "No, I beg your pardon for I failed in my duty towards you."