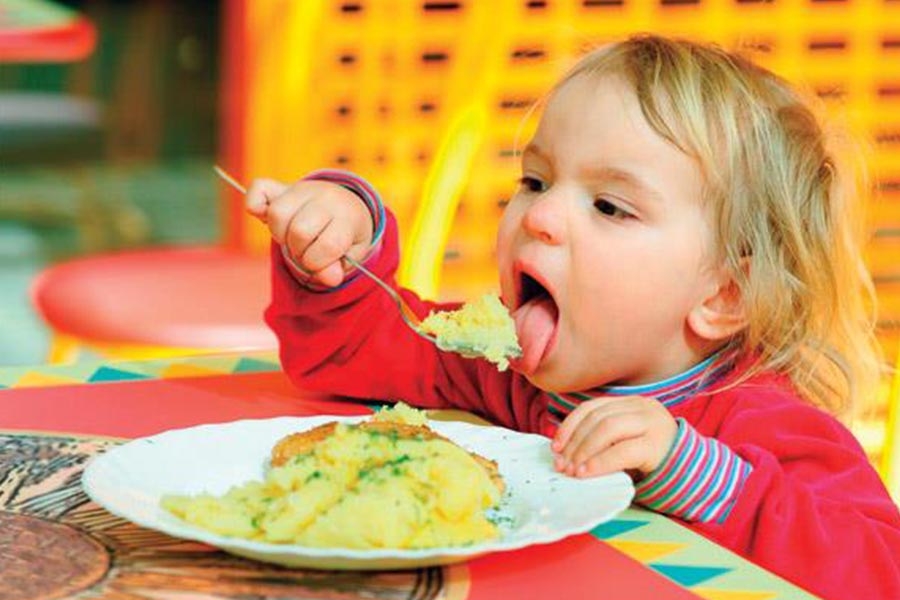 Washing hands before meals is yet another concept in Islam and many other religions. Further admonition is not to dry our hands and proceed to eat with wet hands. This concept is now clear because if we were to wash our hands and then dry them with a tissue/towel, we are likely to introduce low charge energy into the energy fields of our hand. This towel is normally used for many other purposes and by different people, or even tissue/towel that is clean but filled with faults from the surrounding air, or the universal energy. The unadulterated and pure info-energy of water would also be contaminated or at least altered with the infoenergy in the towel. Therefore, to eat with those hands may be unhealthy.

The Prophet (S) was also observed to draw his wet hands over his face whenever he washed his hands after eating (al-Majlisi, 1627). To maintain the higher kind of energy purity, one needs to avoid contact with towels or tissues after washing hands before eating. Physical contact with the bacteria and viruses in towels and tissues is also something to consider and the reason why many organizations including many religions advise the washing of hands before eating, but Muslims have been further recommended to refrain from drying their hands until contact with food is made.
A case in point, Muslims have also been recommended not to dry themselves after performing ablution for prayer. The higher rate of vibrations in the energy fields of the person having performed ablution should remain until the start of prayer. Water has the ability to do just that.
In modern bathrooms, there are blow-driers located (instead of tissue) and this is a much better way to dry one’s hands.