Imam Jawad (AS), the symbol of generosity, magnanimity and forgiveness 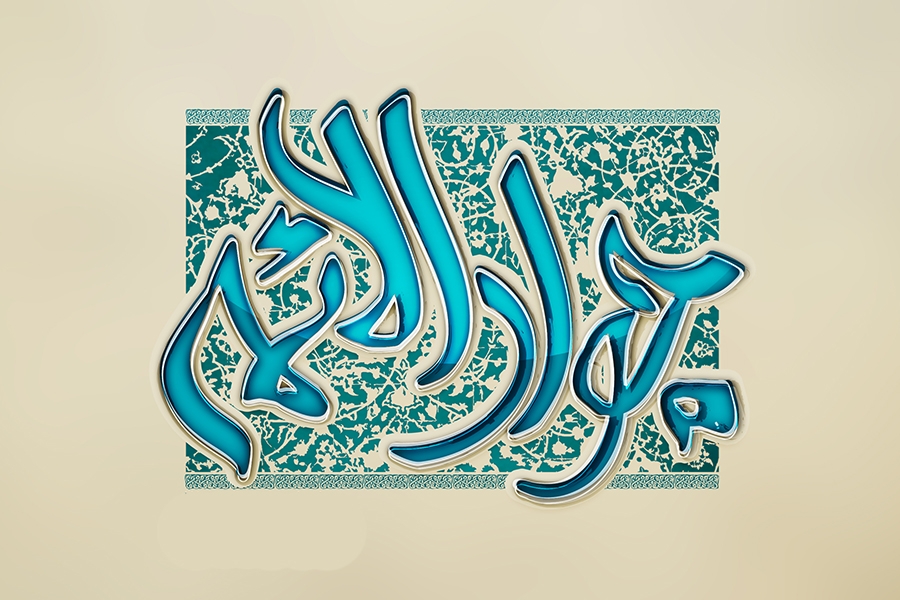 2855 0 share 0
Related Links
Merits of Imam Husain (A) as per Zyarat of Arbae'en
From these parts of the Ziyarat it is deduced that not only Allah (J) elected Imam Husain as his beloved friend, but also imam Husain (A) lo...
Qur’an & Ahl al-Bayt » Infallibles » Imam al-Hussain (as)
Love of the Prophet's Ahlulbayt
Love of the Prophet's family is stressed both in the Qur'an and the Surnna. The Qur'an says: Say, [O Muhammad], "I do not ask you for this m...
Beliefs & Creeds » Prophethood & Imamate
The Prophet of Morality
One day when the Prophet and his companions were crossing a desert, they decided to stop for the meal. Anyone of the companions tried to par...
Qur’an & Ahl al-Bayt » Infallibles » The Prophet Muhammad (s)

A Brief biography of Imam Javad (AS)

Imam Jawad (AS) was born in Medina, on Friday, 10th Rajab 195 AH. His name is Muhammad, his title is Al-Jawad or at-Taqi and his agnomen is Abu Ja'far. His father's name is'Ali ar-Ride and his mother's name is Sabikah (or khayzuran). He was martyred at the age of 25, in Al-kazimiyyah on Wednesday, 29th Dhulqa'da 220 AH. Baghdad. He Buried in the Kadhmain. [1]

The generosity of Imam Muhammad Taqi (AS)

Life of Imam Jawad (AS) was based on forgiveness, generosity and compassion, so that he was known as the javadolaemeh(as). Basically, generosity and dignity were sublime traits common among all leaders and Imams (as) and they did not reject people's issues and requirements. But Imam Jawad (as) for his certain characteristics that he possessed, was known  javad al-A'emeh which means the generous of Imams. There are a lot of narratives and stories about Imam Jawad's (as) generosity, but I just mention some of them.

Basically, generosity and dignity were sublime traits common among all leaders and Imams (as) and they did not reject people's issues and requirements. But Imam Jawad (as) for his certain characteristics that he possessed, was known  javad al-A'emeh which means the generous of Imams.

A lot of narratives were mentioned by Imam(as) about forgiveness. For example, he said

“Three things bring about the position of divine pleasure: high Retraction, humility and giving to charity.” [2]

“God has some servants that allocated his blessings to them and has established its largesse. If they refuse, God take and transfer it to others.” [3]

From perspective of Imam jawad (as) in this situation two things are very important first what you pay to others should be for God's satisfaction, otherwise it has no value. Second, this generosity should be devoid of obligation and persecute. [4] Basically, Imam Jawad(as) said:

According to this, in some narratives were mentioned that one of the Shiites of Imam(as) during the ceremony of Hajj, was very needy, but he was embarrassed and did not demand anything of the Imam. Imam understood and gave him something by one of his followers without asking. In this way, the problem had solved.