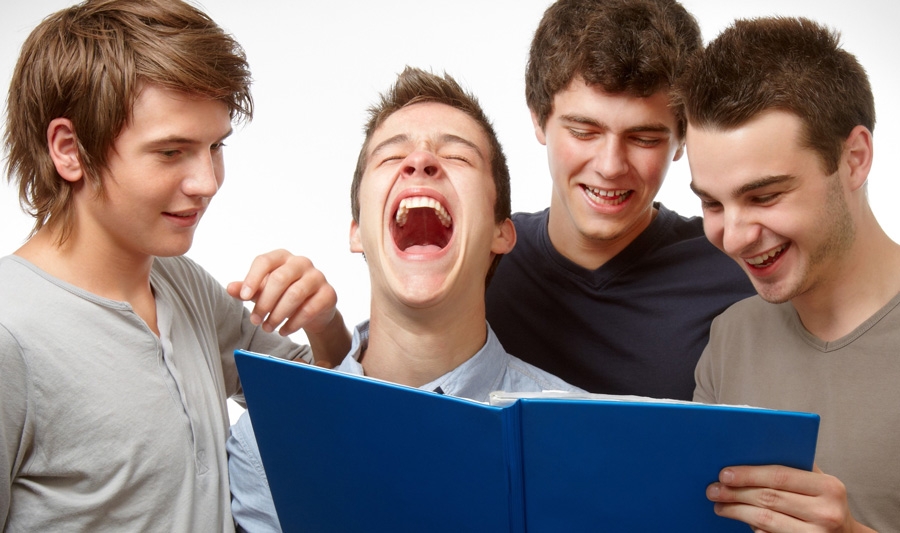 Excessive joking around is considered to be bad in Islam. Prophet Muhammad (SAW) said:

"Avoid arguing with your brethren and abstain from excessive joking around."

"I tell jokes, but never tell jokes excessively and never say what is not right."

Prophet Muhammad (SAW) also said: "I tell jokes, but never tell jokes excessively and never say what is not right."

The old lady started to cry. Then the Prophet said: "On that day you will not be old. You will get young."

Allah (SWT) said the following in the Noble Qur'an:

"We have created (their companions) of special creation, and made them virgin - pure (and undefiled)." [Sura Al-Waqiah 56:35-36

"Jokes that make you laugh will take away the intellect and make you look bad."

The people said: "It was a clown who makes the people laugh."

Then Imam Sajjad (AS) said:

"Tell him that there is a day for Allah (SWT) in which those who waste their life and make others laugh will not gain anything but loss."