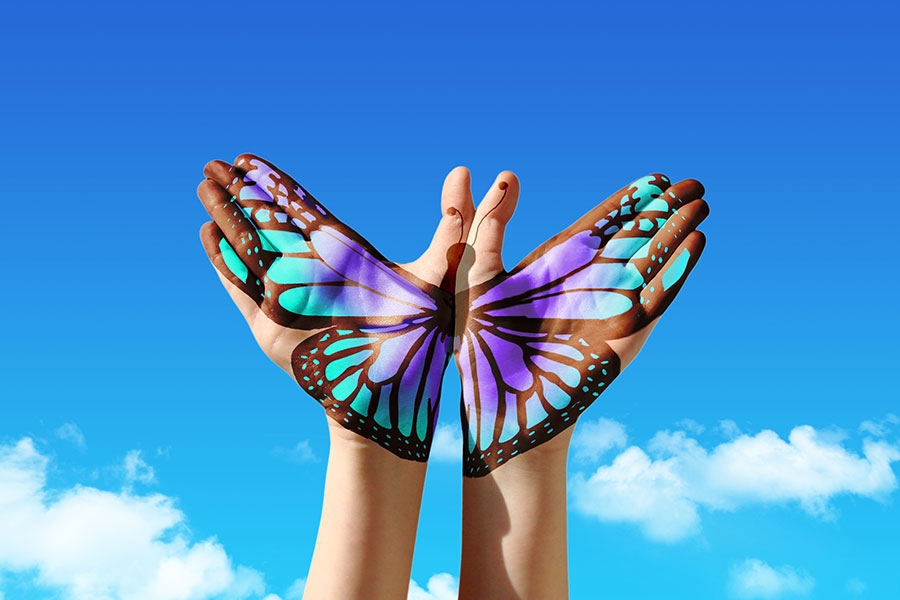 2912 0 share 0
Related Links
And I'll Get the Firewood... (story)
Our Prophet, Prophet Muhammad (S) was sent by Allah to be our teacher. He said, "I have been sent to perfect noble manners." He taught the M...
Qur’an & Ahl al-Bayt » Stories and Narratives
The best among you in the sight of God is the most righteous. (story)
Prophet Muhammad (S) was sitting in the mosque in Madina giving a speech to some of his followers while they were waiting for Salaat time to...
Qur’an & Ahl al-Bayt » Stories and Narratives
Respect for the companions of the Prophet
There is a question which should be addressed without prejudice, sentimentalism or bitterness: were all the companions equally just, pious a...
Beliefs & Creeds » General Beliefs

Prophet Muhammad (S) was a very kind person and he never got angry even when people were very bad. There was one old woman who was very bad. She used to throw rubbish on the Prophet (S) whenever he passed her house. The Prophet (S) used to have to pass her house every time he went to the mosque and this bad old woman used to throw her rubbish on him but he never ever got angry with her.

But then things changed and for afew days, the women did not show up to repeat her rude behavior. The Prophet (S) stopped and asked the old woman's neighbor if she was all right because she was not there to throw rubbish on him. The neighbor told him that the old woman was not well and she was in bed. So the Prophet (S) went to see the old woman because it is good to go and see people who are not well and ask them if they need anything. When the old woman saw the Prophet (S), she thought he had come to take revenge. She said "Why did you wait until I was ill, why didn't you come when I was well and strong?" The Prophet (S) told the old woman that he had not come for any revenge but to see if she needed anything because she was not well. He told her that Allah tells us to look after people who are not well. The old woman was so surprised that the Prophet (S) was being so kind to her after she had been so mean to him. She was so affected by this kind action and decided from then on to listen to him and later on she became a Muslim.1

We learn from our Prophet (S) that:
1. To be kind to people even if they are mean to you. That may make them sorry for their bad actions and become better people.
2. Go to see people who are ill and ask them if they need any help. If you were ill, wouldn’t you be pleased when your friends visited you?

A Hadith from the Prophet (s)

The example of my house hold (Ahlulbayt) among you is like that of the ark of Noah. Who so ever gets onboard, will get rescued (salvation) & the one who refuses to do so, gets drowned.

1. Majlisi, Blharul Anwar, Chapter on Life of the Prophet (S)