Who are the Twelve Imams?

Beliefs & Creeds » Prophethood & Imamate
Who are the Twelve Imams? 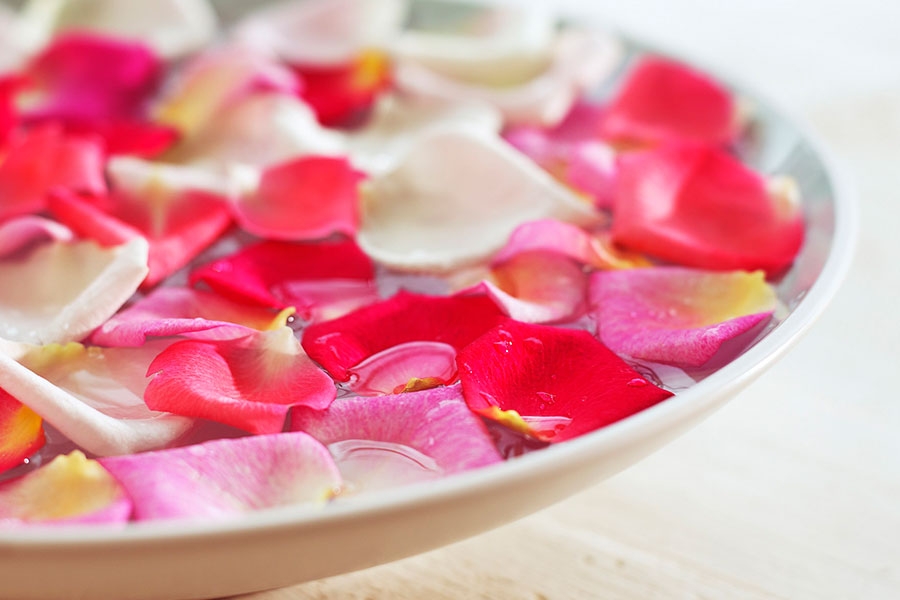 2634 0 share 0
Related Links
What's the reason behind the naming of the Lady Fatima (as)?
A name is typically given as a characteristic that defines the one that it is bestowed upon. From various traditions, it appears that the la...
Qur’an & Ahl al-Bayt » Infallibles » Lady Faṭima al-Zahra (a)
Why do the Shi’a associate the progeny of the prophet with him when invokin...
When invoking blessings {salawat} on Muhammad (S), why do you also associate his progeny {a} to him by saying, Allahumma salli ala Muhammad ...
Beliefs & Creeds » Prophethood & Imamate
what should we prostrate on, in prayers?
The Shi'a are of the belief that, in the Salat prayer, one must make the prostration on the earth, or on whatever that is from the earth, so...
Beliefs & Creeds » General Beliefs

During his lifetime, the Holy Prophet (S) declared that after him there shall be twelve caliphs all of whom will be from Quraysh, and through whom Islam shall be exalted.
Jabir ibn Samurah narrates:

"سمعت رسول الله صلى الله عليه وأله وسلم يقول : لا يزال الإسلام عزيزاً إلى اثنى عشر خليفة ثم قال كلمة لم أسمعها فقلت لأبي ما قال؟ فقال: كلهم من قريش."
I heard the Messenger of Allah (S) saying: ‘Islam will keep its honor through twelve caliphs.’ Then, he said a statement which I failed to catch. So I asked my father, “What did he (S) say?” He (my father) replied that he (S) said: “All of them will be from Quraysh.1

Now, let us see who the twelve caliphs are. If we say that they are the four caliphs who are known by the Ahl as-Sunnah as “Rightly-Guided Caliphs” {khulafa’ ar-rashidun}, there are no other caliphs who contributed to exalting Islam.

The biography of the ‘Umayyad and ‘Abbasid caliphs is a testimony to this fact. As for the twelve Imams in whom the Shi‘ah believe, they were a clear manifestation of piety and virtue during their respective periods.

They were also preservers of the Messenger of Allah’s (S) Sunnah and the people to whom Sahabah {Companions} and Tabi‘un {Followers} were attracted,2 and whose knowledge and trustworthiness are acknowledged by historians. These twelve Imams are:

There have been mutawatir traditions related from the Prophet (S) regarding the last Imam who is known as the “Promised Mahdi” transmitted by Muslim hadith scholars {muhaddithun}.

For further information about the life of these great leaders, whom the Messenger of Allah (S) himself has named, one may refer to the following books:

4. A‘yan ash-Shi‘ah (by Sayyid Muhsin Amin al-‘Amili), which is the most comprehensive of the four books.