Signs of an authentic and true religion

Islam & Religions » About Islam
Signs of an authentic and true religion 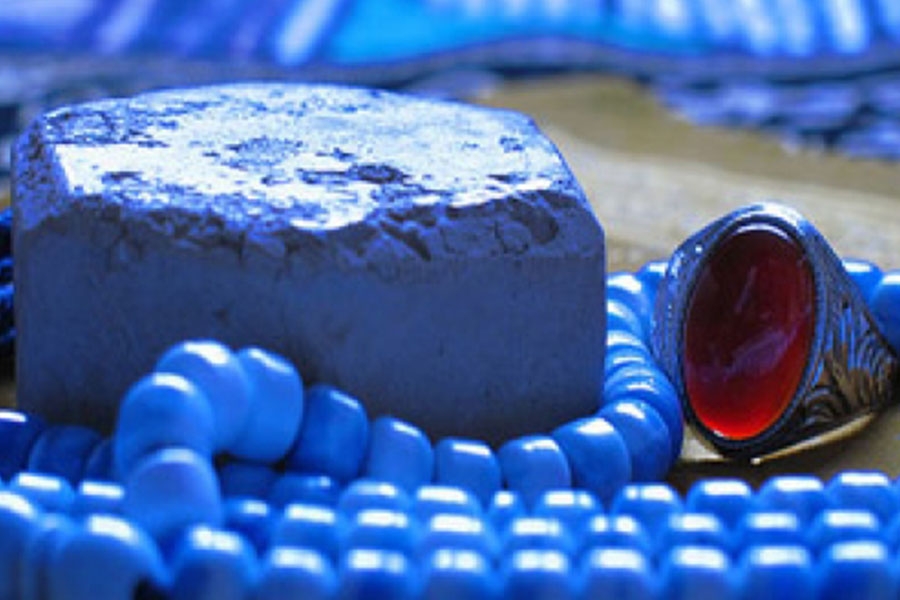 1. It should be reasonable and rational.

This means that we can only trust a religion, the teachings of which are not irrational or against reason. Of course, this does not mean that all people should be able to understand all the details of such religion. That is because there are religious issues which are beyond humans' reason. Simply put, the teachings of religion should not be contradictory to reason but it does not necessarily mean that the reason is able to discern realms which are not its domain.

2. It should be in harmony with human's God granted nature.

The followers of a true religion should find the teachings of it in harmony with their nature. For example man needs to have a spouse and get married. So, a religion is true and correct that attends to this need and advocates and encourage marriage not one which discourage marriage.

3. It should not have been altered and tampered with.

Unfortunately a common problem that previous divine religions faced was alteration. Among divine religions it is only Islam that God has promised to preserve it. In the holy Quran in Surah 5 verse 9 God says:

[2] verily we sent down the remembrance and we shall preserve it.

Since its revelation Quran has challenged all people to bring a book similar to Quran if they can but until today in spite of so many adversaries that Islam has had during its long history nobody has been able to bring even a chapter similar to one chapter of the Quran. Islam is the only religion in which the sayings of the Prophet have been narrated through chains of narrators whose characters and trustworthiness have been scrutinized in books dedicated to and written for this aim.

4. It should give hope to man.

If a student knows that his efforts are not overlooked and even the smallest endeavor he makes will be rewarded and his justified excuses will be accepted he will be enthusiastic about learning. In divine ideology man knows that he is under God's careful watch and no effort he makes to do good deeds will be ignored and God will be the buyer and purchaser of his good deeds and even at the hardest times God's help is near to him.

5. It should be comprehensive.

A comprehensive religion is one in which all aspects of man's life have been considered and all the issues that man's life pertains to have been dealt with in theory and in action, individual matters as well as and social matters, pertaining to this world as well as the other world. This comprehensiveness can be seen very beautifully in the Quran.

6. It should not have deadlocks.

In Islam one should never get bereft of hope in mercy and clemency of God. In fact hopelessness about God's mercy is one of the great sins itself. Even in the worst situation there is some ray of hope because man knows that God has the power to help him. Besides that, he knows that whatever difficulties he face will be rewarded. He knows that though he may have problems in his life but on the one hand, they are transient, and on the other hand they are either to test him or to diminish his sins or to elevate his status and rank.

The followers of a divine religion should not find it difficult and troublesome to do the rituals of that religion. For example Jihad is not obligatory upon a sick or blind person. One who wants to do prayers if cannot find water to make ablution can make up for the prerequisite of prayer by using soil. A farmer upon whom giving alms is obligatory, if has irrigated his farm himself pays less than one whose farm has been irrigated by rain. A sheep owner whose herd has been grazing freely on the field should pay more than one who has prepared the provender for his herd. The basic rule is that everything is halal unless one comes to know that it is haram. Everything is pure unless one happens to know that it is impure. Whatever that is in the possession of a person is considered his own unless it is proved otherwise.

Footnotes:
1. Some may claim that all religions or denomination are correct or has a part of the truth. This has to be discussed separately in its own place. One thing that can be mentioned here is that there are teachings in one religion or denomination which are in stark contrast to their counterparts in another one which makes it impossible or irrational to have belief in both.
This includes those who live at the time of that religion. But those who had lived before its advent or after its abrogation ought to follow the religion of their time.
2. 15:9
3. 2:223