What's the reason behind the naming of the Lady Fatima (as)?

Qur’an & Ahl al-Bayt » Infallibles » Lady Faṭima al-Zahra (a)
What's the reason behind the naming of the Lady Fatima (as)? 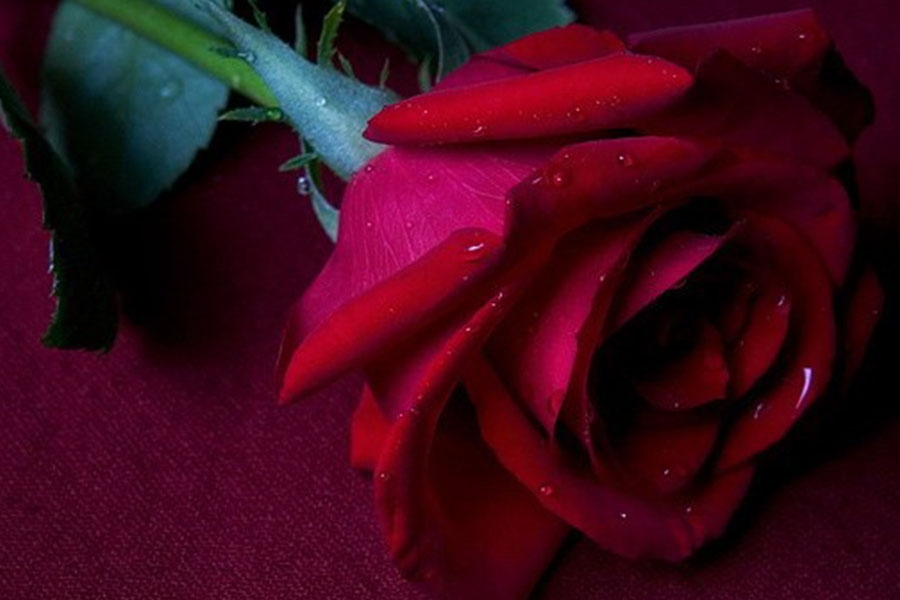 4271 0 share 0
Related Links
If the Shi‘ah are right, then why are they in the minority?
Recognition of truth from falsehood is not determined by the fewness or plentitude of followers. Today the Muslims compared to the non-Musli...
Beliefs & Creeds » General Beliefs
The Reward of Guiding and Teaching Others in the Words of Lady Fatima (as)
When the scholars of our Shiite (followers) are gathered (on the Day of Resurrection), they will be bestowed with garments of honor equal in...
Lifestyle » Social Relations
The Blessed Necklace (story)
Once an old, poor man came to the Prophet (S) asking for help. The Prophet (S) told him that he had no money at that time, but he asked him ...
Qur’an & Ahl al-Bayt » Stories and Narratives

A name is typically given as a characteristic that defines the one that it is bestowed upon. From various traditions, it appears that the lady Fatimah (as) was given this name by God. From a grammatical perspective, the name Fatimah comes from the root word Fatama which means to separate a child from its mother’s milk; therefore, this term is used for all kinds of separation and disengagement.

Some Islamic traditions on this subject

1. A tradition narrated from the Prophet (s) says:

She was named Fatimah for God has saved her and her friends from the fire of hell. [1]

This tradition seems to mean that Fatimah (as) was given this name from God and the meaning of the name is that Almighty God has promised her and those who love her that they will never enter the fire.
2. In another tradition narrated from Imam Ali (as), he has narrated that the Prophet (s) told Fatimah (as): Oh Fatimah, do you know why you have been named Fatimah? Imam Ali (as) said: Oh Prophet of Allah, please tell us why she has been named Fatimah. The Prophet (SAWA) answered:

Allah the Almighty has saved her and her children from the fire of hell on the Day of Judgment. [2]

It is self-evident that the children who are mentioned here are those descendants who follow the ideology of their mother.