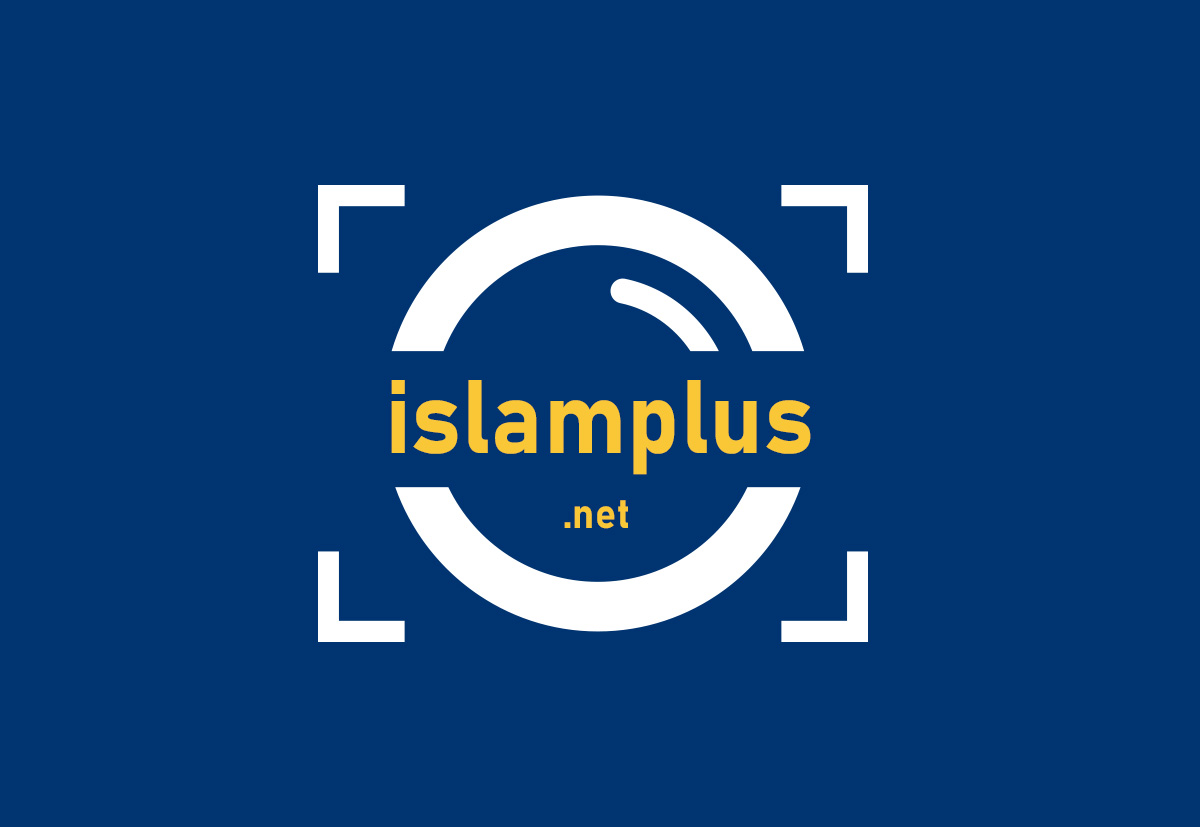 Islam: A Social Religion. Islam is not a religion in the spiritual sense of the word only; it deals with all aspects of human life. Islam also seeks to create peace and harmony in the social life of a Muslim society. It has instituted ways to promote good and prevent evil in the society. The most important social principle of Islam is known as “amr bi ’l-ma‘rūf wa nahi ‘ani 'l-munkar”.

Amr bi 'l-ma‘rūf means to bid the good or to promote the good; whereas nahi ‘ani 'l-munkar means to forbid the evil or to prevent the evil. This social principle is relevant on the individual level as well as social level. We have to promote good and prevent evil within the sphere of our own family and friendship circle as well as within the Muslim community and the human society at large.

“There should be among you (O believers), a group (of the learned and sincere persons) who should call (the people) towards goodness, bid (them) to the good and forbid (them) from the evil—they are the successful people.” (3:104)

While describing the believers, Allāh says:

“...The believing men and the believing women are helpers of each other: they bid the good, forbid the evil, establish the prayer, pay the alms, and they obey Allah and His Messenger—these are the people on whom Allah will be merciful. Indeed Allah is Powerful and Wise.” (9:71)

In the latter verse, while counting the positive qualities of the believers, Allah has placed amr bi ’l-ma‘rūf and nahi ‘ani ’l-munkar before the salāt and the zakāt. Because it is with amr and nahi that salāt, zakāt and other good deeds will be promoted and practised in the Muslim community.

On the same lines, the Prophet of Islam (may peace be upon him) had said earlier that,

“My followers will be in good condition as long as they bid (each other) towards the good, forbid (each other) from the evil, and co-operate with each other in good (deeds). If they do not do this, then the (heavenly) blessings will be lifted from them and some (evil ones) among them will be imposed over them (as a ruler). In that state, they will have no helper, neither on the earth nor in the heaven.”

Once a person from the tribe of Khath‘am came to the Prophet and asked him: “O the Messenger of God! Please inform me about the best [teaching] of Islam.”

These ahādīth from the Prophet and the Imam are sufficient to impress the importance of amr bi 'l-ma‘rūf and nahi ‘ani 'l-munkar for the ethical and moral wellbeing of the Muslim ummah and humanity at large.

3. Amr & Nahi: An Expression of Brotherhood

Amr and nahi should not be seen as interfering in the lives of other people; it is, on the contrary, one of the demands of brotherhood in Islam.

The Qur’ānic verse in which Almighty Allāh has talked about Islamic brotherhood is not actually a verse about brotherhood—it is a verse which gives an extreme example of amr and nahi, and it justifies the “interference” by saying that “indeed the believers are brothers”. Now read the entire two verses:

This verse is saying that Muslims cannot be indifferent to the problems of their brethren; they have to get involved: either they should resolve the conflict peacefully or side with the oppressed against the aggressor until peace and justice is achieved in the society. This is not interference in the negative sense, this is the demands and rights of brotherhood which Allāh has established among the believers.

The person who wants to do amr and nahi should observe the following conditions:

1. You must be familiar with the Islamic view on that issue in order to properly define “good” and “evil” before encouraging others to do good or forbid them from evil.

2. In each given case, you must weigh the possibility of the influence of your advice. If you are sure or there seems to be a great probability that your words will have no effect on the other person, then it is not necessary to do amr or nahi.

3. You must also evaluate the state of the person whom you want to advise. Is he insisting or repeating the evil deeds or was it just a one time slip on his part? If you discern or come to know that he is not going to repeat the sin, then you do not have to do amr or nahi.

4. You must also evaluate the overall situation to make sure that your action of amr or nahi would not lead to a worse situation than what exists at present.

Even when you have decided that you should do amr or nahi, you will have to look at the different level of doing amr bi 'l-ma‘rūf and nahi ‘ani 'l-munkar. In all, there are three levels of amr and nahi:

1. By indirect action: By indirectly expressing your dislike of the other person's wrongful behaviour. For example, by not greeting him or greeting him without the previous warmth, or by ignoring him: with the hope that this might lead the person to think about change in your attitude towards him, and hopefully guide him to the right direction.

2. Verbally: If the first method does not work, then talk to the person. Whether you should talk politely and friendly, or harshly depends on the situation.

3. By direct action: This is only applicable to those who have authority over others: parents, teachers and Islamic government. If preventing the evil depends on physical action, then it must be thought out very carefully. The example mentioned in 49:9 is of this level of amr and nahi.