Who will abide eternally in the punishment of Hell?

Beliefs & Creeds » Resurrection
Who will abide eternally in the punishment of Hell? 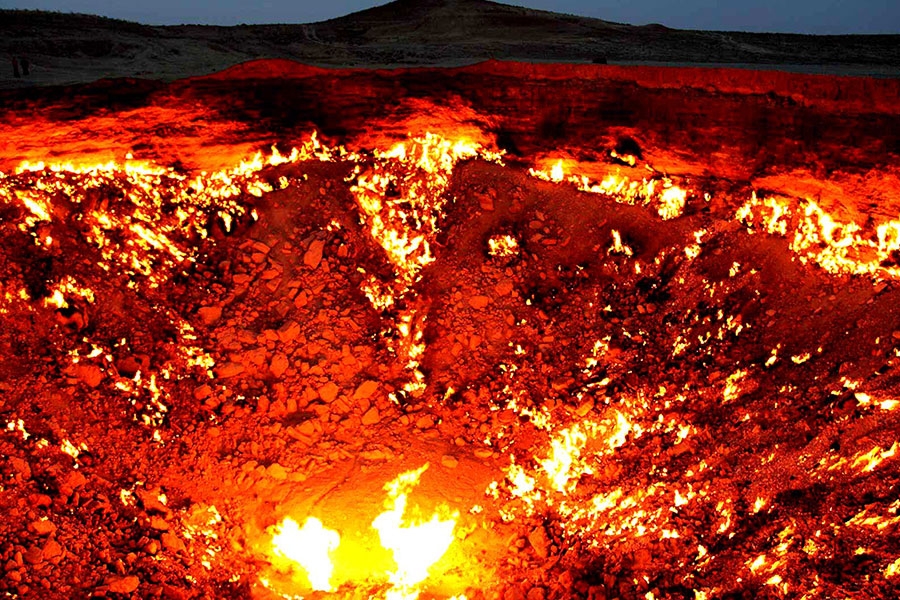 Abiding in the punishment of Hell is the fate apportioned to disbelievers, while for believers who have sinned-even though being alive to the truth of Tawhid-the path of forgiveness and removal from the Fire is never barred:

Indeed, Allah does not forgive association with Him, but He forgives what is less than that for whom He wills. And he who associates others with Allah has certainly fabricated a tremendous sin.(Sura al-Nisa'4:48)

This verse, explicitly presenting the possibility of forgiveness for all sins-except that of polytheism-undoubtedly envisages the bad acts of persons who die unrepentant. For, in repentance, all sins-even polytheism-are forgiven; and, taking due note of the fact that this verse distinguishes between the polytheists and others; we have to conclude that it indicates the forgiving of those who depart from this world without having repented. It is clear that were such a person a polytheist, he would not be forgiven; but if he is not a polytheist, then there is hope that he may be forgiven, but not in an unconditional way; rather, it would be according to the proviso 'to whom He will'. In other words; only he is forgiven whom God wills to be forgiven. This proviso in the above verse (which expresses the vastness of God's mercy) maintains sinners in a state between fear and hope, heightening their resolve and desire to avert the danger inherent in sin, and to repent before they die. Thus, the promise expressed above, by keeping man away from the two precipices of despair and audacity, guides him back to the Straight Path.

'God does not place in perpetual Hell anyone other than the disbelievers, the deniers and the misguided polytheists.'[1]
1. al-Majlisi, Bihar al-anwar, vol. 8, ch. 27, hadith no.1.
Tags: Punishment Hell Hereafter Forgiveness
COMMENTS
Leave a Reply