Generosity but Not Wastage (story) 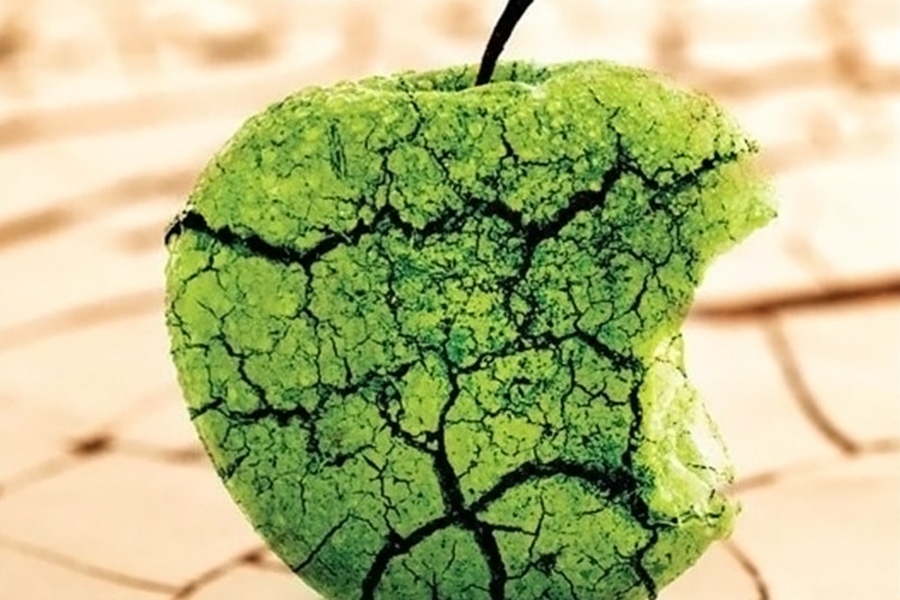 2724 0 share 0
Related Links
Into the lions' Cage (story)
Once in the time of our 10th Imam, Imam Ali al-Hadi (A), a lady came to the king, Mutawakkil. She claimed that she was Zainab (A), the daugh...
Qur’an & Ahl al-Bayt » Stories and Narratives
Imam Zaamin (guarantor) (story)
The Imam (A), like other Imams (A) sometimes displayed his ability to talk in many languages. When foreigners came to him, he spoke to them ...
Qur’an & Ahl al-Bayt » Stories and Narratives
A Brief Biography of the Eighth Imam; Ali Ibn Musa (as)
...Then the Imam added that this salvation is guaranteed “with its conditions; and I am one of its conditions.” That is, together with tawhi...
Qur’an & Ahl al-Bayt » Infallibles » Imam al-Reḍa (as)

Our 8th Imam, Imam Ali al-Ridha (A), was well known for his generosity. There are many incidents from his life that mention his generous nature. When we study these incidents, we can draw lessons from the Imam (A). Although he is not present in our time, he is still teaching and guiding us through his words and actions. One day a man came to the Imam (A) and begged him to give him according to the extent of his kindness. The Imam (A) said: "I cannot afford that." So he said: "Then give me according to mine," whereupon the Imam (A) asked his servant to give the man two hundred dinars.

The reason why the Imam (A) did not give the man according to the extent of his own kindness, as the man asked him the first time, is probably because he simply did not have as much money as he would have liked to give. The Imam (A) was always mindful of the poor. Whenever he sat to eat his meal, he would first bring a large plate and fill it with the best food on the table. Then, he would order it to be given away to the poor. After that he would say: "Allah knows that not everyone has the ability to free a slave, nevertheless He found means for them to achieve Heaven (by feeding others). The Imam (A) disliked wastage. Yasir, one of his servants, said that the Imam's (A) attendants were eating some fruit one day and they were throwing away a good portion of it uneaten. The Imam (A) saw them and said to them: "Praise be to God! If you have eaten to your fill, there are many who have not; so, you should feed it to them instead." 1