During the concealment of Imam Mahdi (A) 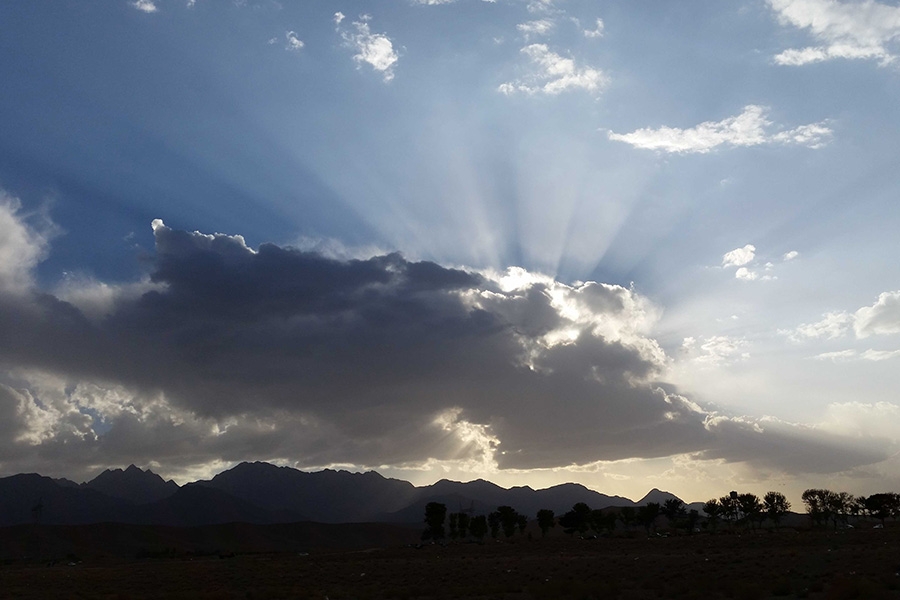 2872 0 share 0
Related Links
The philosophy of Du'a (supplication) and its benefits
Supplicating to Allah (s.w.t.) does not mean that we withdraw ourselves from all the natural means that lie at our disposal and instead, rai...
Lifestyle » Spirituality
Imam Mahdi and his characteristics and his occultation
The question we feel it is necessary to broach in this article is the belief in the existence of the Imam of the [present] age, his state of...
Qur’an & Ahl al-Bayt » Infallibles » Imam al-Mahdi (as)
Why is it that our Supplications Occasionally Remain Unanswered?
Attention towards the conditions for the acceptance of prayers reveals new realities in the issue of du'a, and manifests its constructive in...
Lifestyle » Spirituality

Our 12th Imam, Imam Muhammad al-Mahdi (A) is in Ghaybat. That means he is hidden from our eyes by the order of Allah. Many people ask what is the use of an Imam who cannot be seen. But, just as the sun is still of use to us even when it is hidden behind the clouds, the Imam (A) benefits us even while he is hidden. Although we cannot see our Imam (A), he can see us. He is aware of our prayers, actions and troubles. Any believer who truly asks him for help, receives his assistance.

Just as the sun is still of use to us even when it is hidden behind the clouds, the Imam (A) benefits us even while he is hidden.

Ghaybat al-Sughra started from after the Imam (A) led the funeral prayer of his father, Imam Hasan al-Askari (A), until the death of his 4th deputy. That was a period of 68 years. Ghaybat al-Kubra started from the death of his 4th deputy till this day. During the Ghaybat al-Sughra, although the Muslims could not see the Imam (A), they could communicate with him through his 4 deputies: 1. Uthman bin Sa'id 2. Muhammad bin Uthman 3. Husain bin Rauh 4. Ali bin Muhammad Sammari.

Some of our duties in the time of Ghaytbat al-Kubra are:
To be the best Muslims we can be.
To pray for the safety of the Imam (A) and give Sadaqa (Charity) for his safety.
Ask Allah to make the Imam (A) re-appear soon, so that he may come and fill the world with justice and peace.
At the time of troubles, seek the help of the Imam (A) by writing to him and burying your letter.
Whenever the name of the12th Imam (A) is mentioned, you should stand, placing your right hand on your head and bow your head. You should also recite Salawaat after his name.

So every one of you must practice (in a manner) so as to get closer to our love & must take distance from things which bring closer to our displeasure & anger.