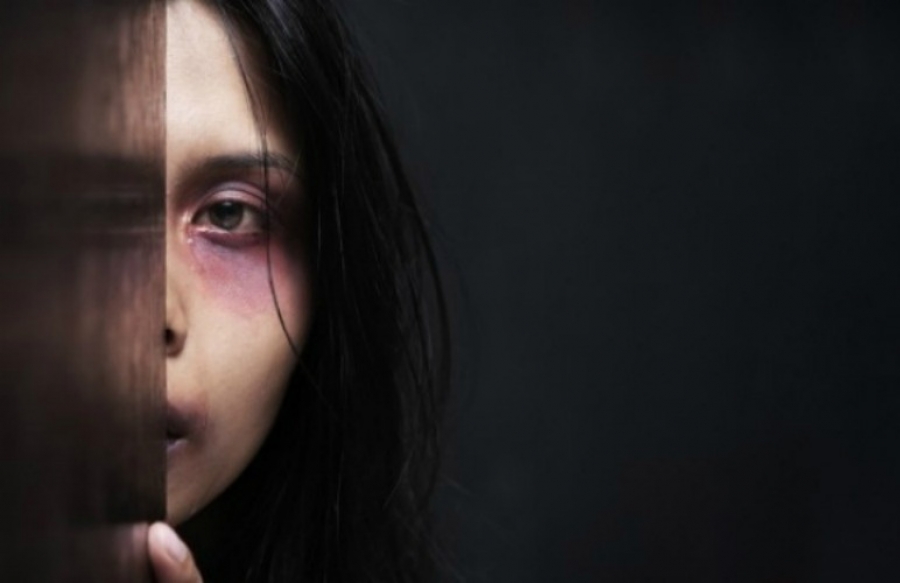 2990 0 share 0
Related Links
Mutual Understanding At Home
The world and the hereafter are the two sides of the same coin! The apparent side of the coin is the world and the hidden side is the hereaf...
Lifestyle » Islamic Family
The Revelation of Sura al-Dahr (story)
Once when Imam Hasan (A) and Imam Husain (A) were children they both fell ill. When the Prophet (S) found out about the illness he suggested...
Qur’an & Ahl al-Bayt » Stories and Narratives
The successorship of Imam Ali in the Hadith of Ghadir
The Prophet halted the great mass of pilgrims returning from his last Hajj performance at a place called Ghadir Khumm, telling his companion...
Beliefs & Creeds » Prophethood & Imamate

During the days of his Caliphate, Emir al-Mumenin, Imam Ali (AS) used to personally listen to the grievances and complaints of the people. Once, the days were hot and people did not venture out of their houses after midday. Imam Ali (AS) sat everyday outside his house under the shade of a wall so that if someone had any complaints, he could lodge the same to him directly. Sometimes he walked in lanes and streets observing the general condition of the people.

One day, he returned to his residence tired and sweating, and found a woman waiting. Seeing Imam Ali, she came near and said:

"I am in trouble. My husband oppresses me. He has turned me out from the house and has threatened to beat me. If I go to him he will beat me. I request you to do justice between us".
Imam said, "O Servant of Allah (SWT), it is too hot now. Wait till it cools down in the afternoon. Then I shall come with you and redress your grievances".
The woman said, "If I stay out too long, I am afraid it may increase his anger".

He accompanied her to her house, stood at the door and called loudly, "O Master of the house! Peace be upon you".

A young man came out. He was her husband. He did not recognize Imam Ali ibn Abi Talib (AS). He found that an old man of about sixty years had accompanied her and assumed that she had brought him for support and mediation; but he kept silent.

"This lady has a complaint against you. She says that you have oppressed her and have ousted her from the house. Besides, you have threatened to beat her. I have come here to tell you to fear Allah (SWT) and be kind to your wife". Imam Ali (AS) said.

"In what way does it concern you if I have not treated my wife well? Yes, I had threatened to beat her, but now, since she has brought you to obey plead for her, I shall throw her into fire and burn her alive".
Imam Ali ibn Abi Talib (AS) was disturbed by the impudence of the young man. Drawing out his sword he said, "I am only advising you to do well and admonishing you from bad deeds; but you are replying me in such manner clearly saying to burn this woman in fire. Do you think there is no authority in this world?"

Imam Ali's loud voice drew the attention of the passers by, and a huge crowd gathered. Whoever came bowed down with reverence before the old man and saluted him by saying "Peace be on you O Commander of the Faithful".

When the rude young man realized as to whom he was talking with, he trembled and supplicated, "O Emir ul Mumenin! Forgive me. I confess my faults and promise that henceforth I shall obey my wife".

Imam Ali (AS) turned to the woman and told her to go in the house and cautioned her not to behave in such a manner that her husband had to be angry again.