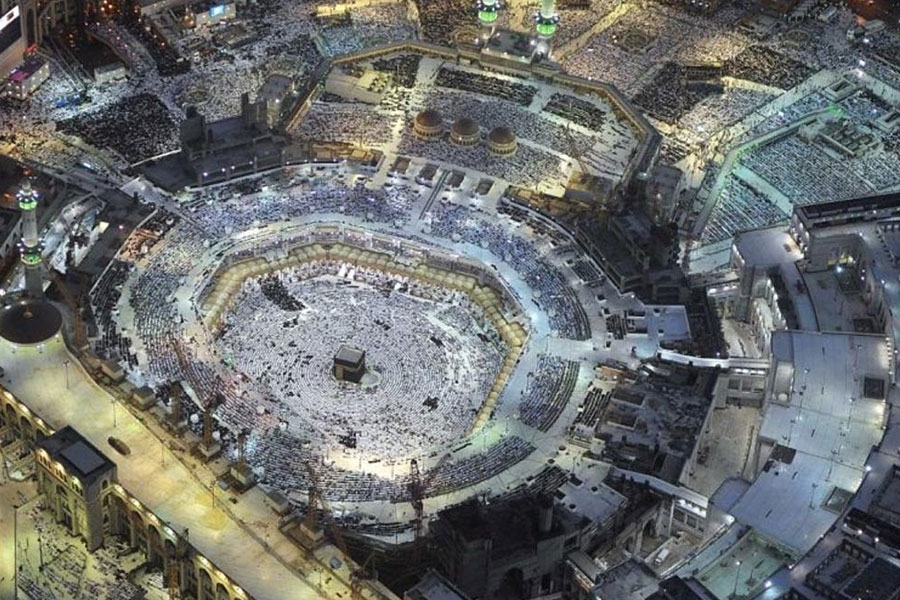 3189 0 share 0
Related Links
What is the reality of revelation?
Revelation is the most important means by which Prophets are in communion with the unseen. It is not the product of human instinct or intell...
Beliefs & Creeds » Prophethood & Imamate
What Non-Muslims Say About Islam, The Fastest Growing Religion in the World
This is a collection of short quotations from a wide variety of Non-Muslim notables, including academics, writers, philosophers, poets, poli...
Islam & Religions » About Islam
Merits of the Ahl al-Bayt (Hadith of the Cloak)
...Thus it is clear from above discussion that Prophet Muhammad's (pbuh) daily habit of stopping at his daughter Fatima Zahra's (as) house a...
Qur’an & Ahl al-Bayt » About Ahl al-Bayt